Theme is 'Beginning with a T' 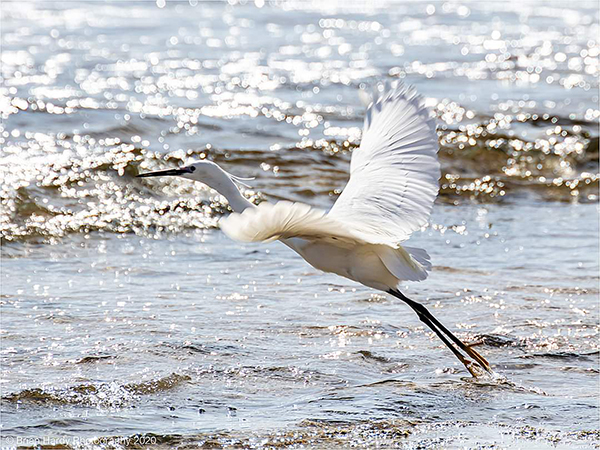 'Take off' by Brian Hardy of Peterborough U3A

Little Egret I'd been photographing in Poole decided to take flight at just the right moment. 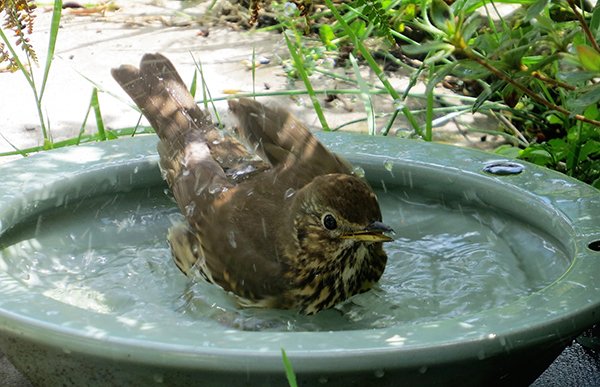 I have been looking after this young thrush, as its mother died. I feed it every day and make sure it has clean water for a bath. 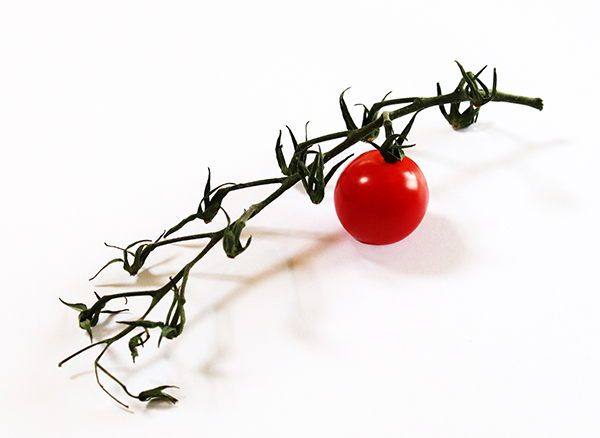 My wife Gillian went shopping and bought some tomatoes-on-the-vine. When we were unpacking we realised that most had fallen off and only one tomato remained attached. There was something appealing about the shape of what ended up in our fridge. 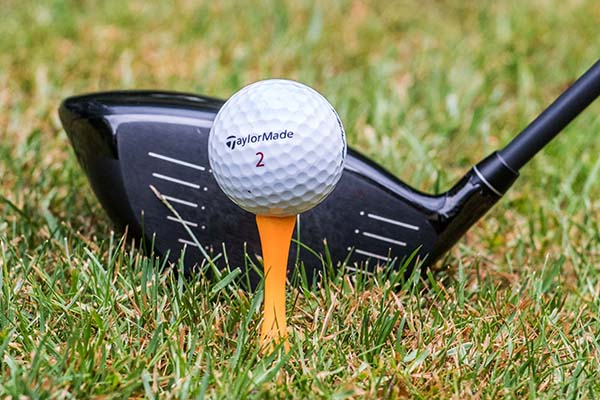 'Tee up' by Mike Driscoll of Romsey & District U3A

Following the lockdown of all sporting activity in March. The reopening of my local golf club in mid May was just my cup of tea. I could get my Driver out again and rip the ball off the tee.

Two Tulips During lockdown, some of our group have been meeting via Skype. This was taken following a tutorial given by one of our members on photographing from unusual angles. The tulips were placed on a garden table and I crouched down below to get the sky as the background. 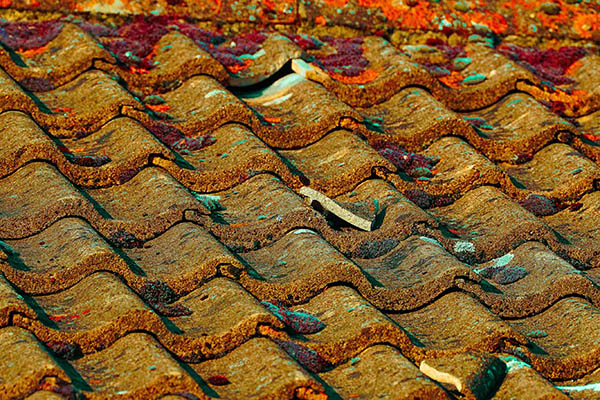 I liked the shape of the tiles and wanted to see how they looked by changing the Hue. 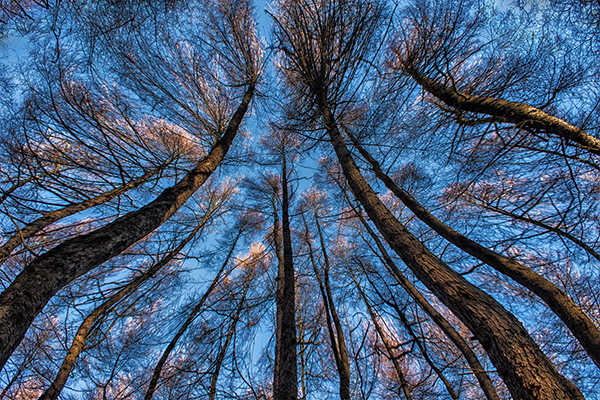 So nice to be out in the forest again on a sunny windy day. 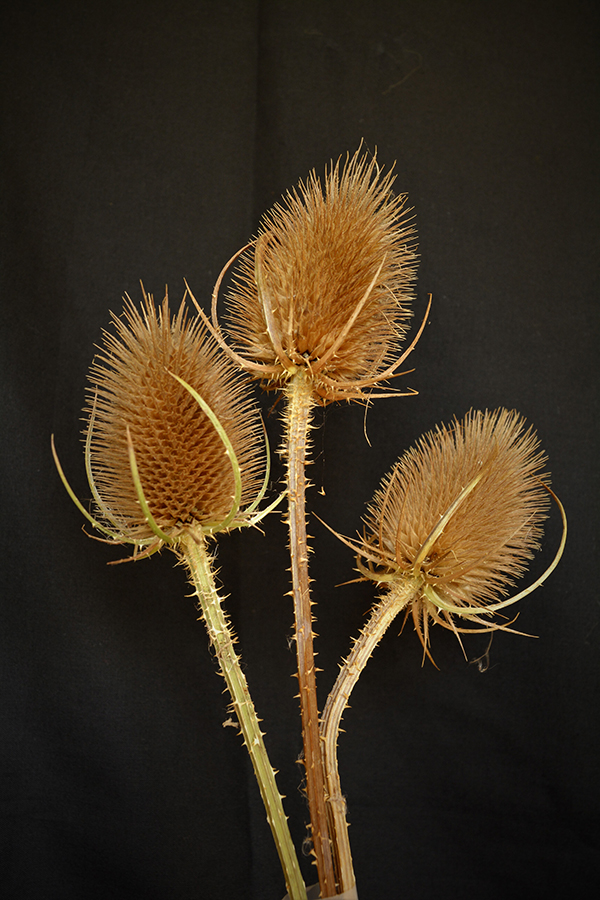 I love the spikiness of these specimens. they are beautiful in their simplicity 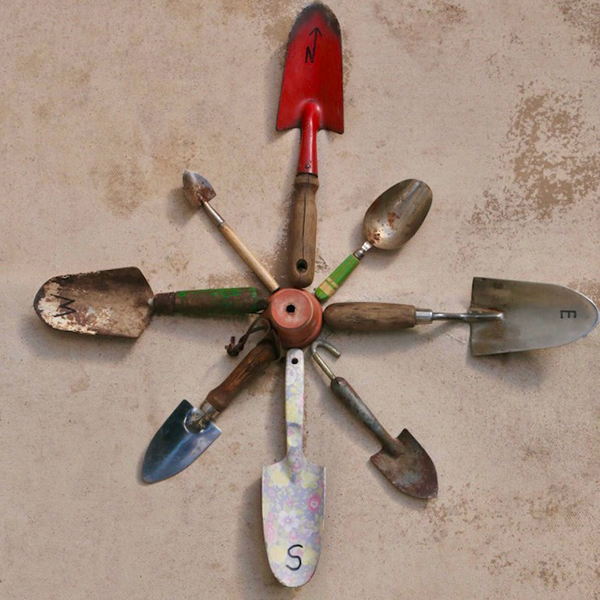 In lockdown here "t is for trowel" because I have used one in much of the extra hours spent gardening. I have quite a few boot-sale trowels scattered around the garden and wanted to show the variety of their design so arranged them as a compass. 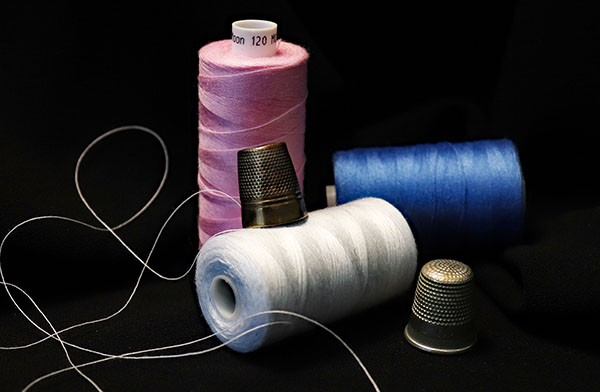 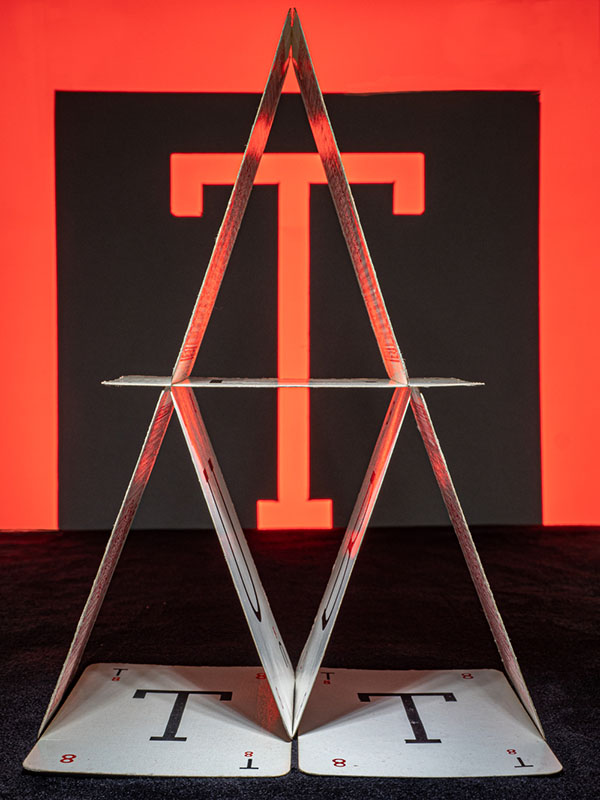 Lexicon has been my favourite card game ever since my childhood when we had a tradition of playing it when my Grand Father came to visit on Saturdays and we would enjoy a few rounds of wordplay before he got the bus home. I have used Lexicon cards to build my triangular house and tried to balance the reds, black and white too. 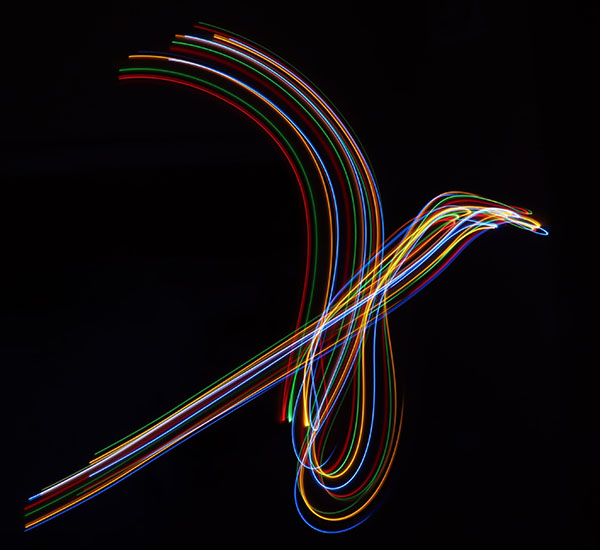 I love light, I’m drawn to it - I find it so uplifting. For “beginning with T” I chose the theme twists and turns, and soon I was imagining trails of beautiful coloured light creating an uplifting image. And so began an adventure in experimenting to see what I could do with a tripod, a camera, a darkened room, coloured lights and a little research. Out of the many swirling pictures I made, I’m thrilled with the surprising and distinctive image I’ve chosen to present here. 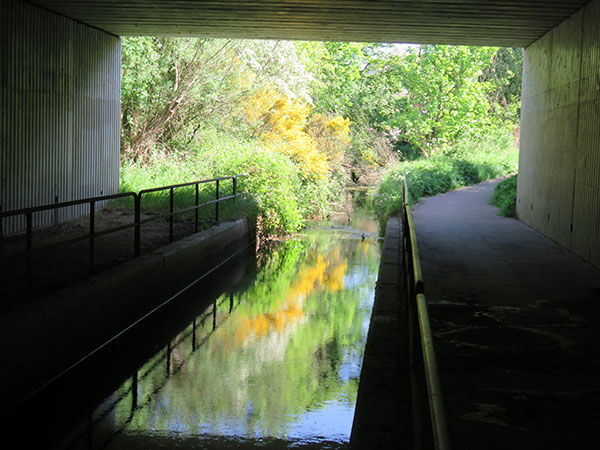 The tunnel under the A90 at Invergowrie is a dark unattractive place but on one of our lock-down walks I turned round and the sunlight undergrowth framed by the grey concrete tunnel was just asking to be photographed. Only later did I realise how much it looked like a T.

Experimenting with various herbs and spices on a white table top. Liked the contrast between the ground turmeric and the chopped raw tubers. 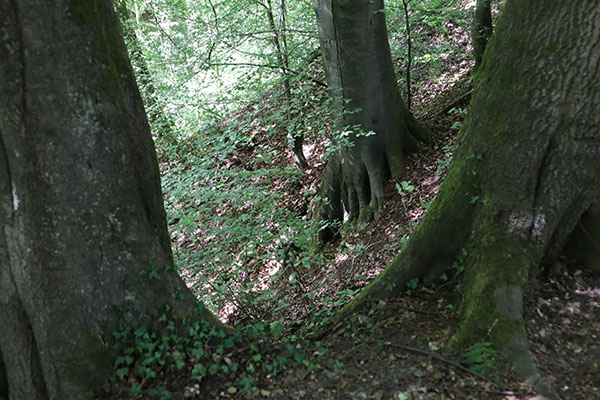 Taken on a steep woodland walk in the North Downs with my son and family keeping the 2 metres distance. I wanted to show the steepness of the terrain.